I have experience with JavaScript (including libraries such as React and Vue), PHP, HTML, SCSS, Java, and Python. I’ve even contributed code to open source projects like WordPress.

I’ve made stuff for both Java Edition and Bedrock.

Check out my Minecraft projects

Check out my MOCs

I write about all my interests, so expect a variety of topics ranging from Minecraft to dualism.

Introduction If you were a member of the (now-closed) official LEGO Message Boards (LMBs), you may recall there being a lot of “Ask (insert character name here)” topics, where the topic author would roleplay as a certain character from a… 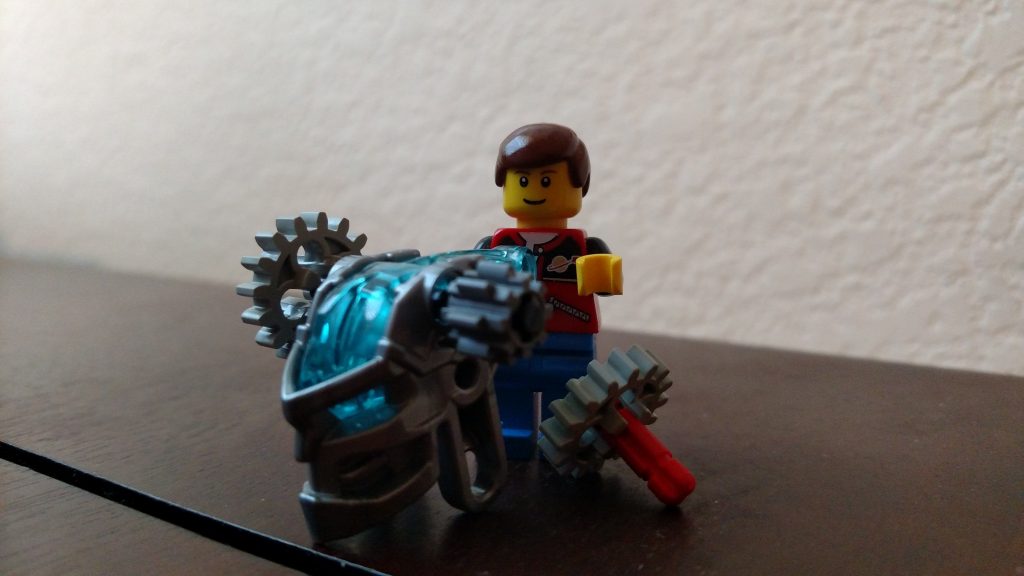 A popular belief challenged Most scientists follow the philosophy known as materialism: the belief that the physical universe is all that there is. According to materialism, everything can be reduced to particles interacting with each other. All that you are…

Introduction WordPress is getting a new editor, and I’m getting a bit worried. The plan to introduce the new editor, Gutenberg, into core WordPress in the 5.0 update has been stirring up all sorts of emotions ranging from excitement and…